THE BAR
IS OPEN

PARK IT WITH
A BURGER

TO HOT?
SHAKE IT OFF

Heavy on the Trimmings

For Take out or Delivery

YOU KNOW YOU WANT IT 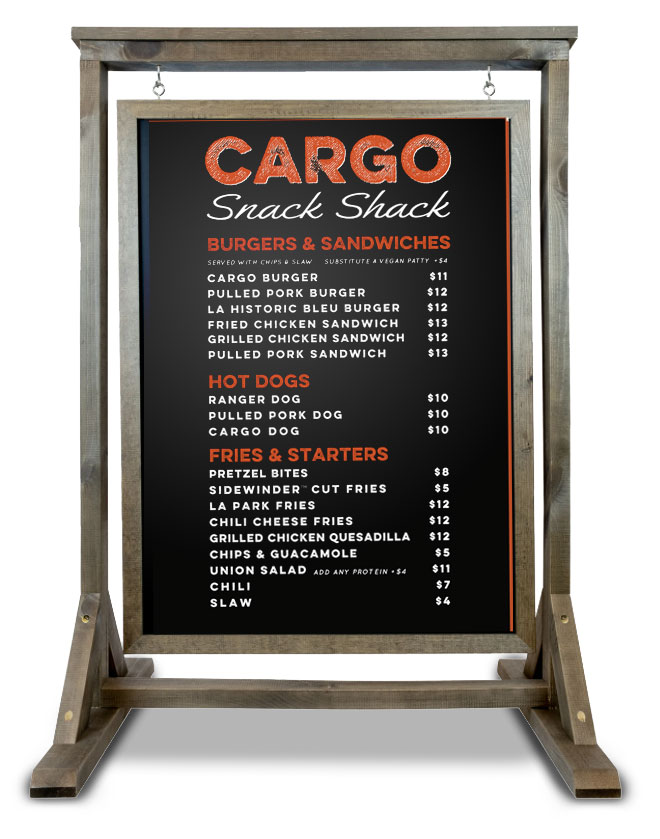 Side of Fries or CHIPS 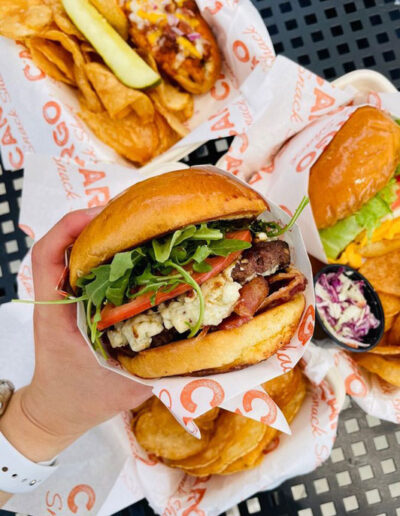 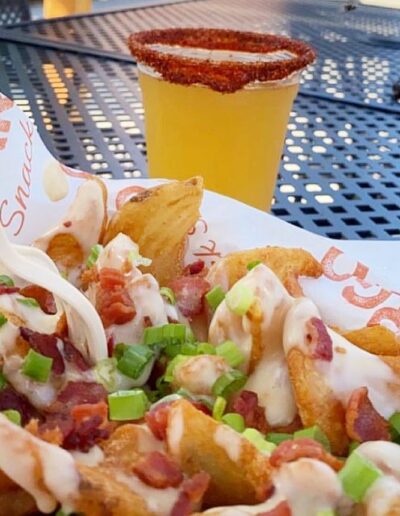 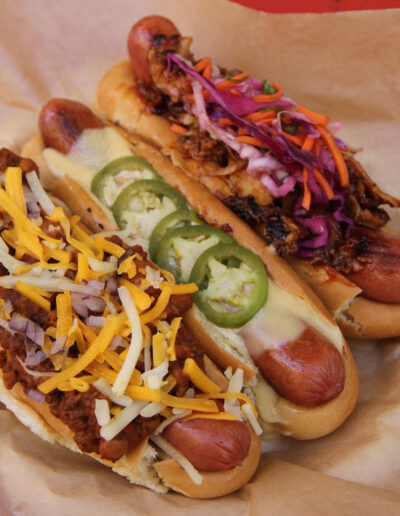 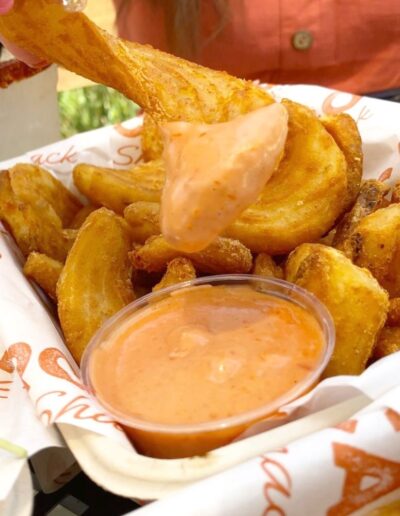 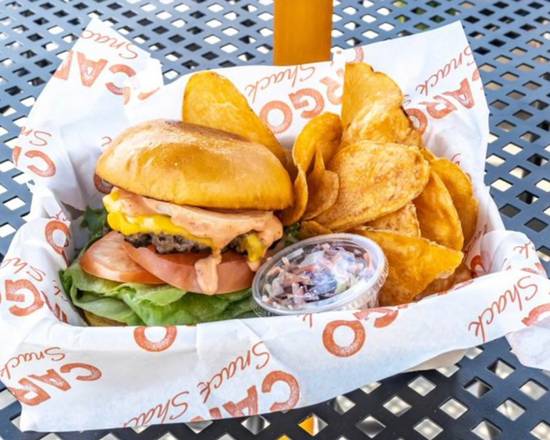 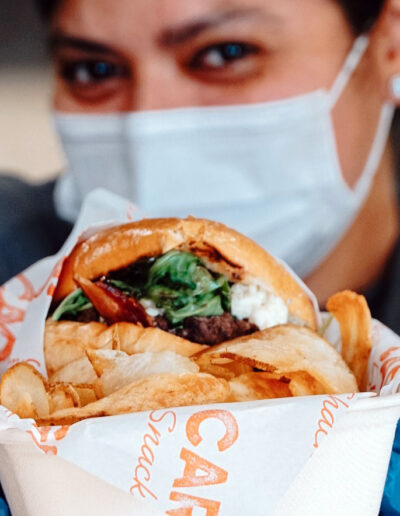 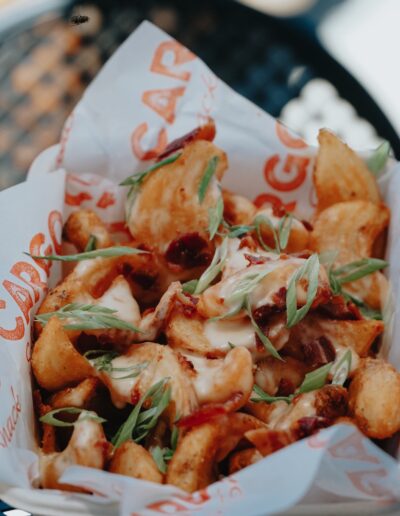 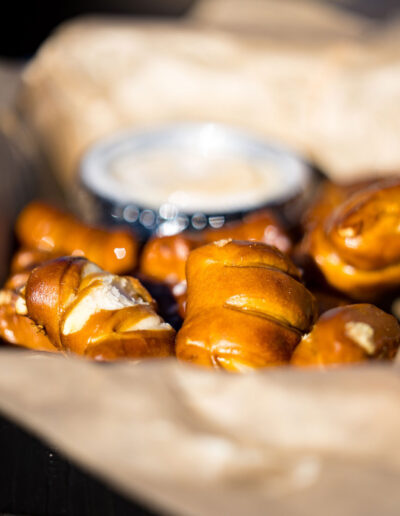 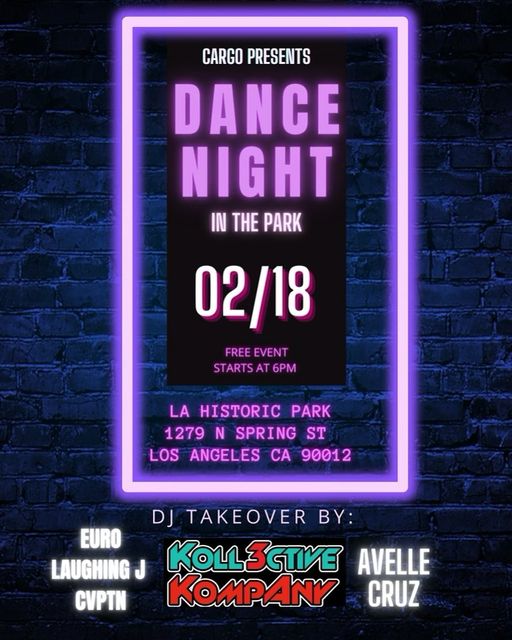 All back on track for 2022. Hope you will join us for a burger and a party!

Los Angeles State Historic Park is proud to have hosted excellent events including concerts from some of todays great artists, DJ’s & comedians including… 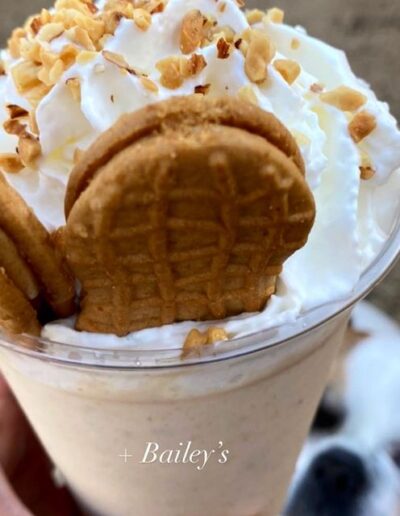 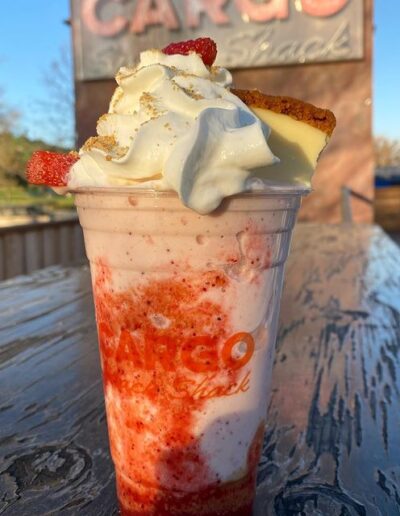 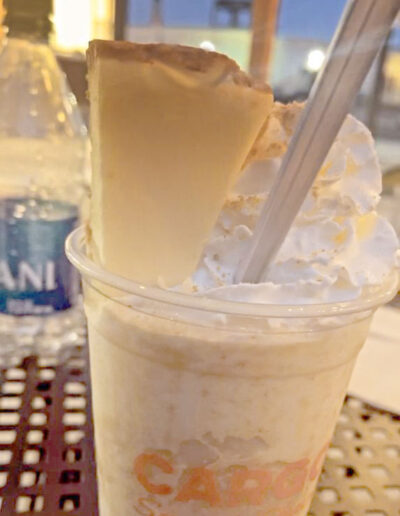 Park it with a

Pre Order Online or by Phone 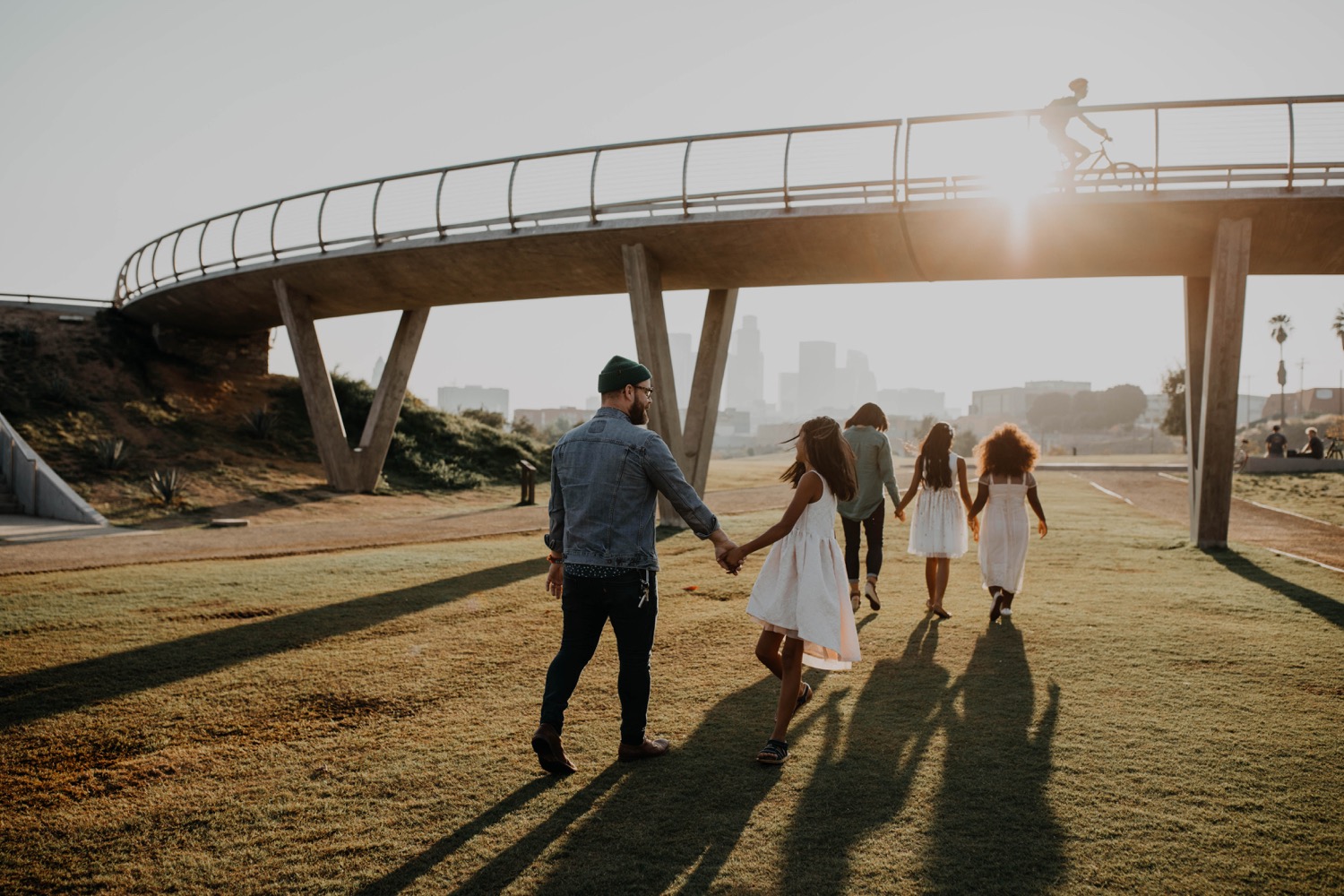 This former site of the Southern Pacific Transportation Company’s River Station (1876−1901) is considered the “Ellis Island of Los Angeles” where new arrivals from the east first disembarked. Corn leaking from train cars and sprouting along the tracks gave rise to the nickname ‘The Cornfield’.

The 32-acre site was established as a California state park in 2001.

In 2005, the former industrial site was transformed into a productive cornfield for one season as an art project called “Not a Cornfield.”

As of 2018, the park is now open; the campfire circle, restrooms and parking lot are available for public use.

Numerous community fairs and gatherings have been held in the park. It also contains several plaques that relate the history of the Cornfield, Chinatown and Downtown Los Angeles. 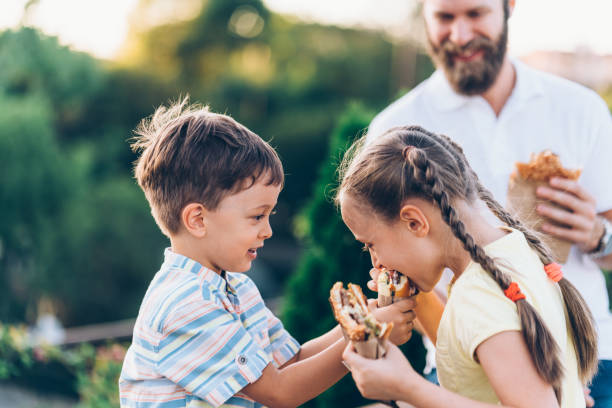 Los Angeles State Historic Park (LASHP) is a 32 acre California State Park within the Chinatown neighborhood of Los Angeles. The former brownfield consists of a long open space between Spring Street and the tracks of the Metro Gold Line. Located outside the main commercial and residential area in the northeast portion of Chinatown, the area is adjacent and southeast of the Elysian Park neighborhood.

Cargo Snack Shack is located right next to the park entrance at the southwestern tip. 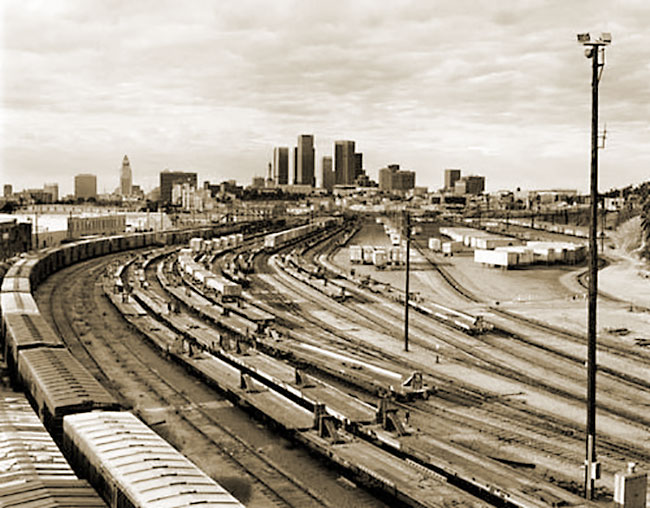 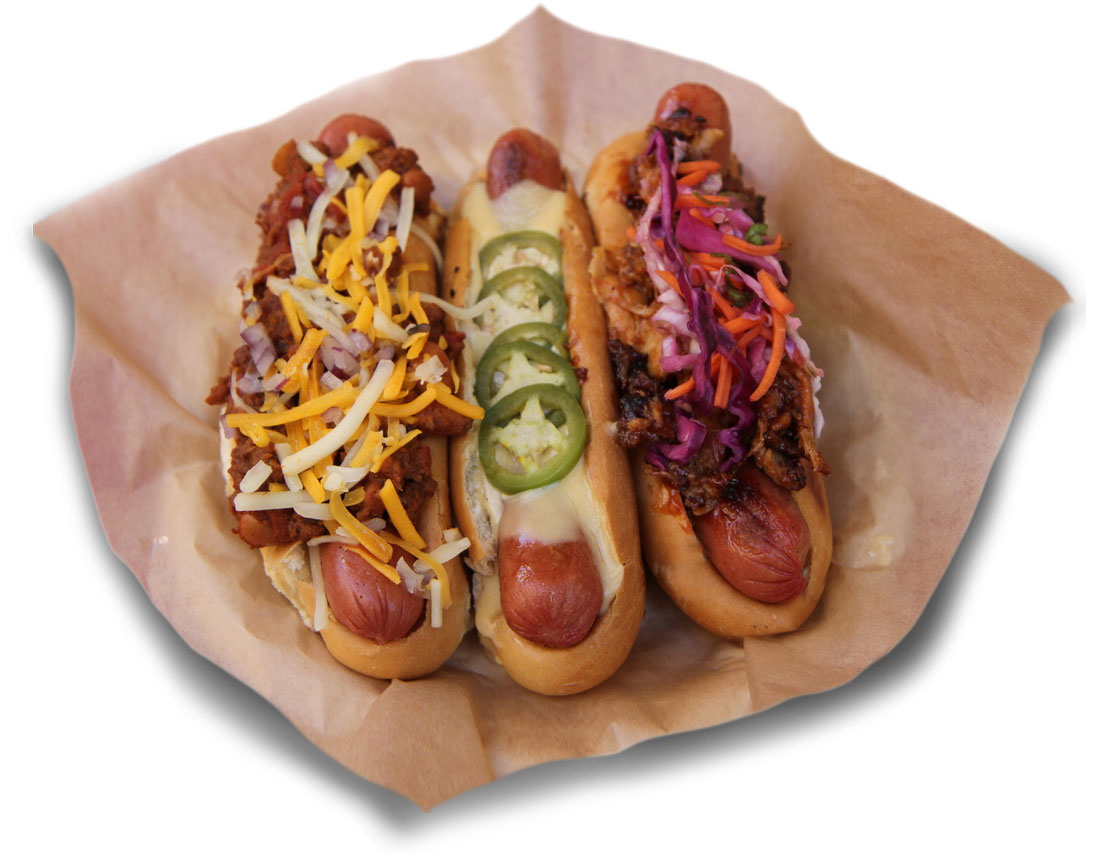 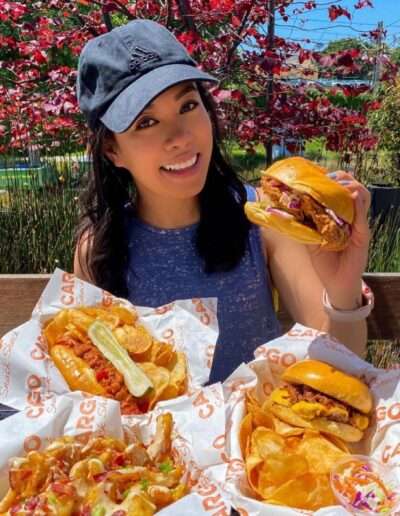 One of Each Please 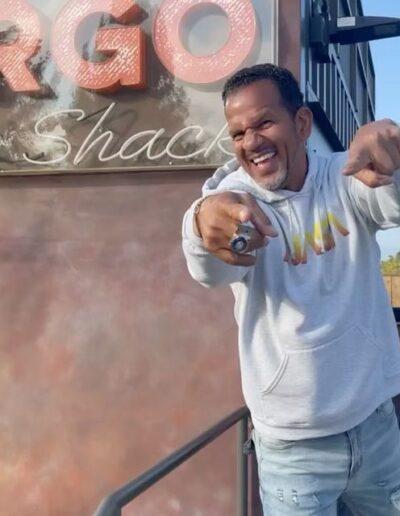 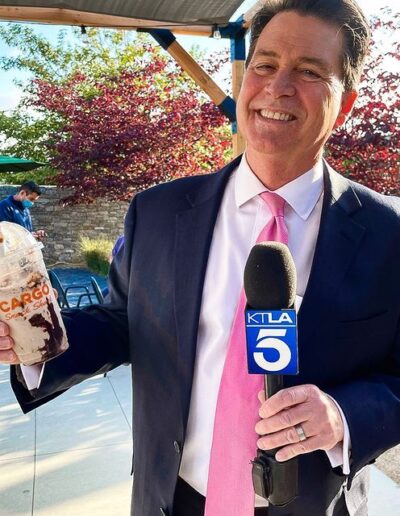 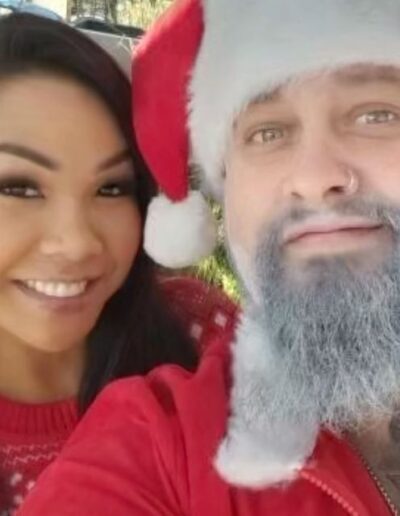 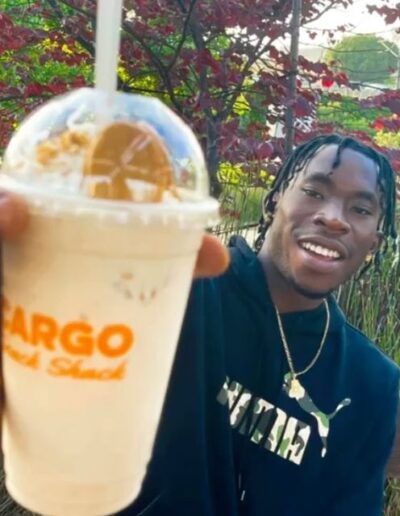 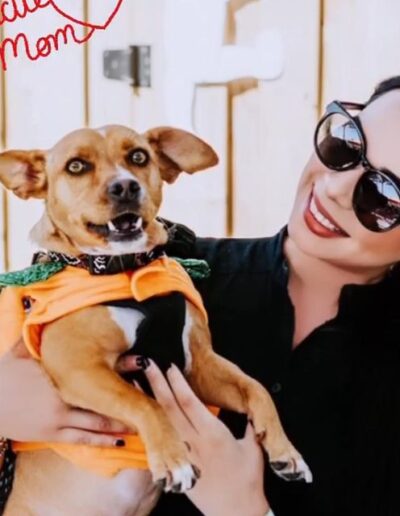 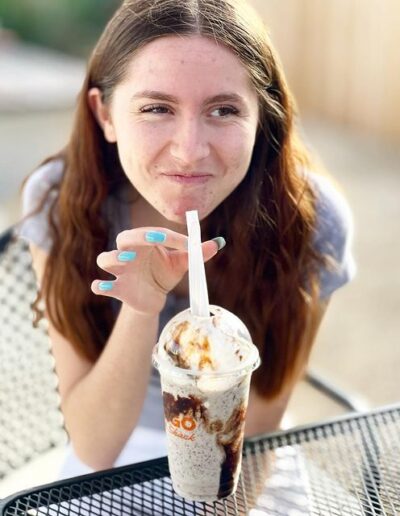 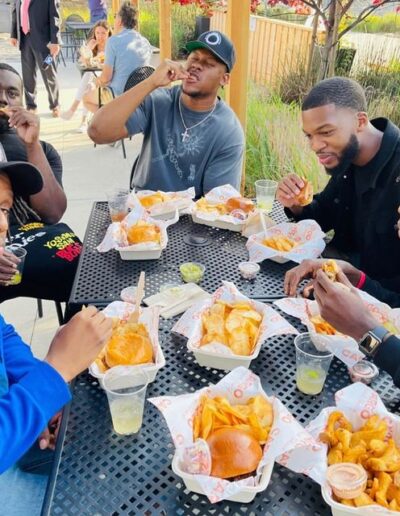 All this rain's got us missing the clear blue skie

LA finally got the rain we so desperately needed l

You know what it issss. It ain't no fun in the hom

To all our friends & fam -- thank you for all your

Had a great time at the Toy Drive this morning wit

'tis the season of gifting! 🎁 We're almost at

Looking for an outdoor space to hold your private

It's always milkshake weather in LA. ☀️ Did